Pavlo Lytvyn has more than 20 years of experience in the insurance industry.

Pavlo Lytvyn started his career in insurance in 1997 as an insurance agent at SKYDE-WEST (now PZU Ukraine Insurance Company). Successfully developing as a manager, in 2004 Pavlo Vadymovych became the vice-president of SKYDE-WEST for sales and customer service in Kyiv and Kyiv region.

DO YOU HAVE ANY QUESTIONS? ORDER CONSULTATION 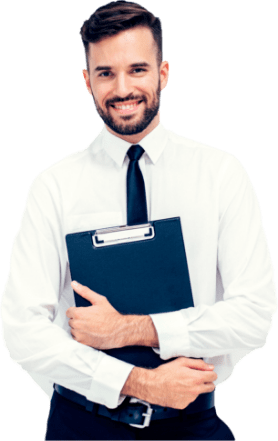